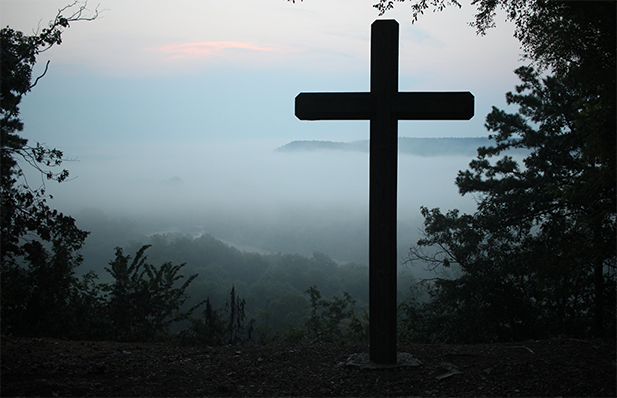 (Norm Geisler, Civil Disobedience: When is it Right? Should Christian Ever Break the Law?)

“There are three basic views regarding civil disobedience. Anarchism, completely unbiblical, approves of it anytime. Radical patriotism never approves of disobeying government, and biblical submissionism holds that it is sometimes right to disobey government. While most Christians believe the Bible supports the latter view, there is disagreement about when disobedience is justified. Some insist on the right to disobey any law that permits actions contrary to God's Word. Others hold that disobedience is justified only when the government is trying to compel one to do an evil.”

“Even among those who agree that disobedience to government is sometimes called for, there is a difference of opinion concerning how one should disobey. Some believe in revolting against an unjust government, but the biblical view calls for resisting it without rebelling against it. Such resistance is not passive acceptance of injustice in government, but it can involve an active spiritual, moral, and political campaign against that injustice.”

Join us Sunday at