Why is the resurrection so important, most important event in history 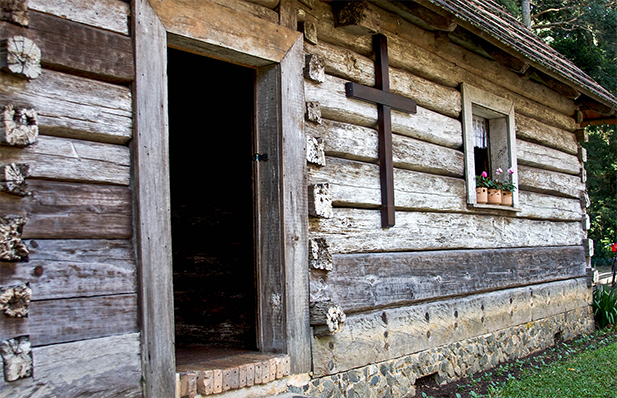 The resurrection of Jesus Christ from the dead is the most important event in history.

Just in case you think for some reason, that the resurrection is overrated, think for a moment about what would be true if the resurrection was not true? Paul says it clearly: we would still be in our sins. We would not be forgiven. Our faith would be futile.

1 Cor. 15:17 "And if Christ has not been raised, your faith is futile and you are still in your sins"

Yet, Christ did rise from the dead!

Acts 2:24 "God raised him from the dead, freeing him from the agony of death...it was impossible for death to keep its hold on him."

The Father, Son, and Holy Spirit were all involved in the resurrection of Christ.

Rom. 6:4 "Christ was raised from the dead through the glory of the Father".

1 Peter 3:18 "Christ died for sins once for all, the righteous for the unrighteous, to bring you to God. He was put to death in the body but made alive by the Spirit."

CHRIST WAS RAISED BY POWER OF GOD!

1 Cor.‬ ‭1:22-31‬ "...we preach Christ crucified, a stumbling block to Jews and folly to Gentiles, but to those who are called, both Jews and Greeks, Christ the power of God and the wisdom of God."

As J.C. Ryle put it, "We need not wonder that so much importance is attached to our Lord’s resurrection. It is the seal and headstone of the great work of redemption, which He came to do. It is the crowning proof that He has paid the debt which He undertook to pay on our behalf, won the battle which He fought to deliver us from hell, and is accepted as our Surety and our Substitute by our Father in heaven. Had He never come forth from the prison of the grave, how could we ever have been sure that our ransom had been fully paid? (1 Cor. 15:17.) Had He never risen from His conflict with the last enemy, how could we have felt confident, that He has overcome death, and him that had the power of death, that is the devil? (Heb. 2:14.) But thanks be unto God, we are not left in doubt. The Lord Jesus really “rose again for our justification.” True Christians are “begotten again unto a lively hope by the resurrection of Jesus Christ from the dead.” They may boldly say with Paul, “Who is he that condemns – it is Christ that died, yes rather that is risen again” (Rom. 8:34. Rom. 4:25. 1 Pet. 1:3)."

Bank your life on the resurrection of Christ. Trust in Christ, surrender to Christ, yield to Christ. He whose Word is authoritative and true will lead, guide, protect, and provide for you. Follow Him, obey His Word, rest in His love.

Every person whom God has "caused to be born again to a living hope through the resurrection of Jesus Christ from the dead" (1 Pet. 1:3), can serve God's purposes freely; uncondemned by their sin, unashamed of the Gospel, unconformed to the world.

All glory be to God for the resurrection of Jesus Christ from the dead being the most important event in history.