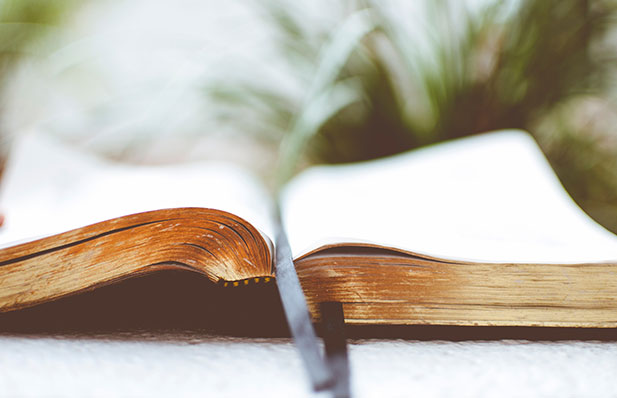 You can see why people might be suspicious of Christ's followers. They are simultaneously seen as a blessing and a curse.

In the first century Christians were to be model citizens of their earthly cities, working for the glory of God and the good of their fellow man. A blessing to the multitude. And history attests that they were.

At the same time they were seen as a group bent on undermining the basic fabric of society. They served a King, Jesus, who saves from sin. Following Jesus, as prescribed by Jesus and His apostles, spells death to idolatry, puts God's righteousness on display, and brings God's Word to bear on the public square. It shakes up the status quo and ought to shape society.

So Christians were both good and bad for business as usual. Whether you made a killing off silver shrines or swindled the common man at the tax booth.

Nothing much has changed. Except that many supposed follower of Christ would rather blend in than stand out. Quite the opposite of the lamp shining brightly on the lamp stand and the city set on a hill. Letting your light shine among men so they can see your good works and glorify your Father in heaven IS risky business.